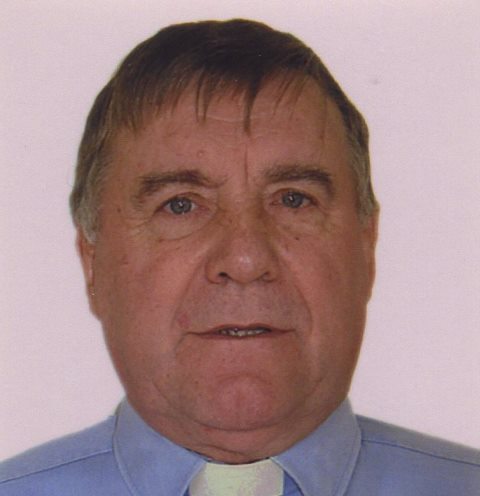 The remains of Fr. Glennon will repose at the Society of African Missions, SMA House, Blackrock Road, Cork on Tuesday, 27 June 2017, from 5:00pm. Prayers at 7:30pm followed by removal to St. Joseph’s SMA Parish Church, Wilton. Requiem Mass on Wednesday, 28 June 2017, at 2:00pm. Burial afterwards in the adjoining cemetery. Live streaming of the Mass on www.sma.ie.

Fr Vincent’s funeral mass will be streamed live on Wednesday afternoon on the SMA Wilton parish church webcam. You may follow his funeral mass by clicking here.

Fr Glennon’s obituary will be published on Wednesday.