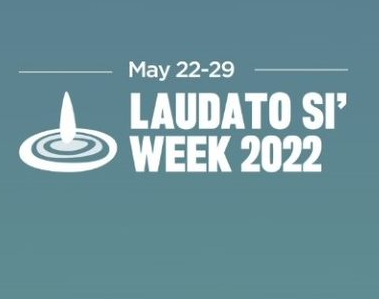 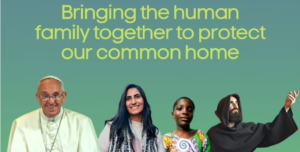 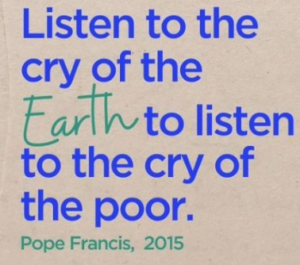 This weeklong global event will mark the seventh anniversary of Pope Francis’ landmark encyclical on creation care and unite the world’s 1.3 billion Catholics to listen and respond to the cry of God’s creation. Catholics can rejoice in the progress we have made in bringing Laudato Si’ to life, especially the efforts being made through the Vatican’s new Laudato Si’ Action Platform, which is empowering Catholic institutions, communities, and families to fully implement Laudato Si’.

Comprising nearly one-fifth of the world’s population organized in some 220,000 parishes worldwide, the Catholic Church can play a powerful role in solving the dual challenges of the climate emergency and ecological crisis. Cardinal Michael Czerny, SJ, interim Prefect of the Vatican Dicastery for Promoting Integral Human Development, which sponsors Laudato Si’ Week, said: “As the purchasing of fossil fuels funds wars and further destroys God’s creation, our Holy Father is calling on us not to despair but to unite, not to lament this destruction but to take urgent action together. Let us come together as one global Catholic family committed to peace and caring for God’s creation in Laudato Si’ Week 2022.” The theme for the week is “Listening and Journeying Together.” The eight-day global event will be guided by the following quote from Pope Francis’ Laudato Si’: “Bringing the human family together to protect our common home” (LS 13) 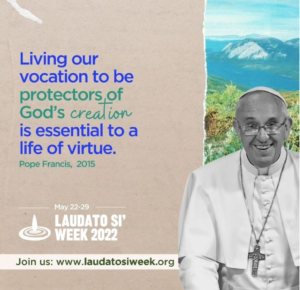 In the years since the publication of Laudato Si, the reality of climate change, its human causes and urgency are now largely accepted – this was not the case in 2015.  Laudato Si contributed to this change and has had positive influence both inside and outside the Church.  Within the Church, it has reawakened awareness of the place of care for creation in living faith and, in the wider world, it has highlighted the injustice of climate change through its focus on integral ecology and linking the cry of the earth with the cry of the poor.

In essence Pope Francis’ encyclical is a worldwide wake up call to help humanity understand the destruction that man is rendering to the environment and his fellow man.  In 2022 this wake up call is more relevant than ever, a fact make clear in the stark warnings of the recently published third Report of the International Panel on Climate Change (IPCC).   Speaking about the Report, Antonio Guterres, the UN Secretary General said that it is “a code red for humanity. The alarm bells are deafening, and the evidence is irrefutable: greenhouse gas emissions from fossil fuel burning and deforestation are choking our planet and putting billions of people at immediate risk.”

Laudato Si’ and the implementation of the changes it calls for are more relevant and more urgent than ever.  “All of us can cooperate as instruments of God for the care of creation, each according to his or her own culture, experience, involvements and talents.  LS14.   In this week let us:

To join in worldwide events organized by the LAUDATO SI ACTION PLAFORM  – Click on the link below and scroll through the list of events on each day during this week.    CLICK HERE