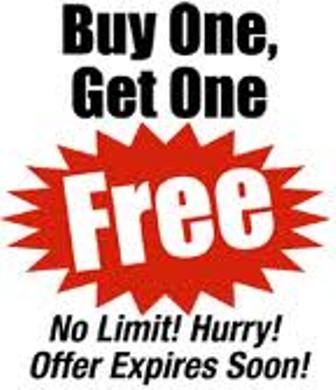 The recent discovery of horse DNA in some beef burgers produced in Ireland raise questions way beyond finding the source of this DNA.  Beef burgers are usually a cheap food option, and naturally very popular. We all want cheap food – we crave a bargain – the special offer – the buy one get one free. Cheap food however, also means cheap ingredients and, in making them cheap inevitably someone else pays.

Perhaps it is a farmer in Westmeath who, in order to maintain the profit margins of the Supermarket chain, is forced by them to sell his produce for a price that barely covers production costs.  This is what is happening on a local level – this time he pays.

On the global level this injustice is multiplied a hundredfold and is costing lives and livelihoods.  Global politics, multinationals and corporate greed have been involved in food production for decades. It’s one of the causes behind food shortages in developing countries. Far too much control over food growth and production is given to huge multinational companies. The cheap “cash crops” they produce in the developing world end up on supermarket shelves in attractive packaging. They give us a cheap product and still generate huge profits for western shareholders and corporations.  In this case the poor of the developing world pay.

Beef is a typical example: massive tracts of land are changed from food crops to cattle grazing; or to grow grain for cattle feed. Scarce water has to be diverted, again for cattle rearing to produce cheap, processed meat, but not for the local market. It’s a complex story, but when rural people lose the ownership and control over their land in the interests of big multinationals engaged in mass production of cheap food products the shareholders gain – the poor pay.

While rightly concerned about global warming, increasing deserts, destructive flooding in Africa and elsewhere pushing people to migrate and emigrate for a better life, let’s also remember that the drive for mass produced cheap food is equally destructive of people’s ability to survive and thrive when their land has been taken over for cash crops, whether it’s cattle, genetically modified soya, rice or some other commodity…Cheap food begs some questions: Who pays?  Who is losing?  Do we care?

You must love your neighbour as yourself Matt 22.39