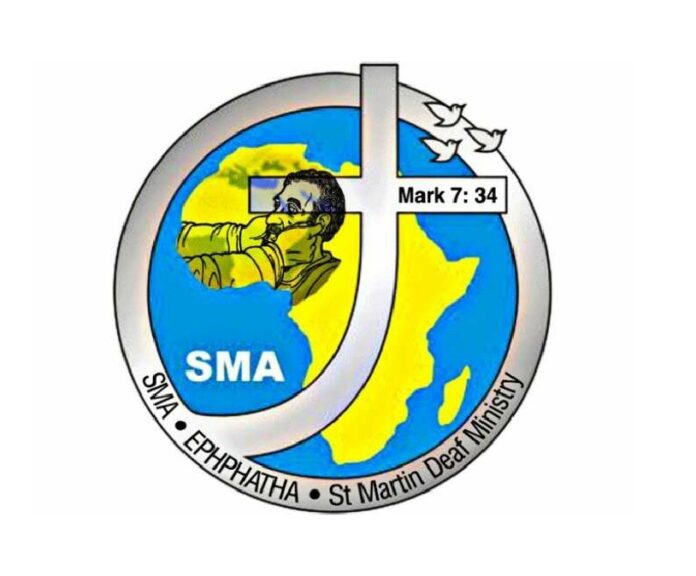 The “St. Martin Deaf ministry” is a new missionary initiative promoted by the Society of African Missions (SMA) in the archdiocese of Accra, Ghana. Reaching out to those with hearing challenges, the initiative was presented on the 140th anniversary of the arrival of the first SMA missionaries in Ghana during the Mass presided over by the Apostolic Nuncio in Ghana, Archbishop Henryk Jakodzinsky, in the parish of St. Francis of Assisi in the Ashalay Botwe neighbourhood of Accra.

“For the Catholic Church in this country this is the first ministry aimed at satisfying the needs of deaf people during Mass and other pastoral activities such as catechism”, Father Paul Saa-Dade Ennin, SMA Provincial Superior in Ghana, said in an interview with FIDES, the News Agency of the Vatican Congregation for the Evangelization of Peoples. “Over the past 140 years, deaf people have not been specially protected and it is time to intervene”, Fr Ennin added as he presented a team to take care of this ministry, including the chaplain Father Rene Dan Yao, SMA, and seven other people, including deaf members. “With this apostolate the SMA wishes to respond to the call of an outgoing Church proposed by Pope Francis. In other words”, explains Fr Ennin, “we see ourselves as a community of faith that searches for people on the fringes and on the periphery of society and the Church”.