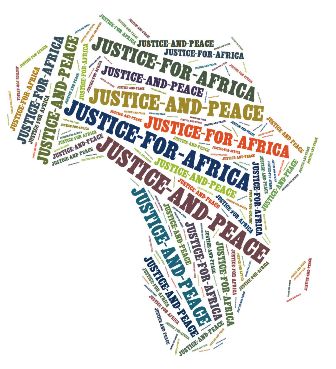 Climate Change:  Africans are already feeling the effects of the climate change caused largely by the carbon emissions of the western and industiralised world. Read more

Biofuels:  Also called Agri‐fuels they are liquid fuels made from plant material, mostly food crops at present. They are used to power transport vehicles. Biofuels burn with lower emissions of carbon monoxide. There are different forms of Biofuel.  The production of crops for biofuels (e.g. Maize, Sugar Cane, Palm Oil and Jathropa) has a negative effect on food production, access to water and human habitation Read more Africa the consequence of a poorly regulated arms trade has been the proliferation of weapons across Africa. In monetary terms it is estimated that armed conflicts cost Africa €18 billion a year. The human cost in terms of lives lost or destroyed is incalculable. Read More