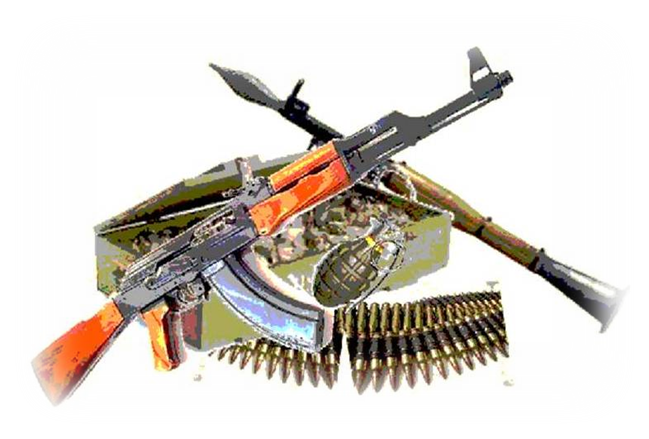 GLOBAL CONFLICT AND THE ARMS TRADE – an overview
Worldwide, in 2016 $1,759 billion was spent on weaponry, making it by far the largest industry on the planet. The United States accounts for 33 percent of this expenditure and also for roughly one third of all arms exports. For what it pays for weaponry, the United States by itself could fund twenty United Nations every year.

IN 2016 next largest exporter of weapons is Russia (23%),  with Germany, France China, and the UK being the next larges exporters.  Israel, Sweden, Italy and Ukraine also have significant arms export and to a lesser extent Spain, Italy and Belgium are also arms exporters.

While it is mainly developed countries that purchase high cost weaponry such as ships, aircraft missile systems and heavy weapons  developing nations are also a market  for foreign arms sales.  In 2016 African nations imported $19.2 billions worth of arms,  Trade in conventional weapons in many countries has skyrocketed, according to the International Action Network on Small Arms. There are a 875 million small arms around the world (one for every 7 people in the world), with an estimated 300,000 to 500,000 people killed by them each year. They are also the weapon of choice for the estimated 300,000 child soldiers in the world. AK-47 assault rifles and ammunition can be be bought cheaply in many African markets.  In addition to fueling the many territorial and political conflicts in Africa, small arms have exacerbated long-standing ethnic conflicts among tribal conflicts for example among ethnic and nomadic groups in Northern Kenya.  In the past clashes among these groups used traditional weapons, now much more damaging and lethal automatic weapons are being used. Militias and terrorist groups in Nigeria and other countries are now equipped with machine guns and rocket propelled grenades.

It’s not just Northern hemisphere countries that are active in the arms trade. At least ninety-two nations now have the capacity to manufacture small arms or ammunition, about half in the developing world. For example, in the last  two decades, according to the International Action Network on Small Arms, Vietnam sold weapons to Myanmar.  Lebanon, Liberia, Burkina Faso, and Niger all sold weapons to Sierra Leone; Namibia sold arms to Congo and Angola; and Burkina Faso sold guns to Benin.

Catholic leaders have been strongly critical of the global arms trade In his 1995 encyclical Evangelium Vitae, Pope John Paul II referred to “the scandalous arms trade, which spawns the many armed conflicts which stain our world with blood”. Archbishop Migliore, in a 2006 speech to the United Nations, made the point equally crisply. “The illicit trade in small arms and light weapons is a threat to peace, development and security”, he said. Migliore called for “a legally binding instrument to address the illicit arms trade”. In his first message for the World Day of Peace, released in December 2005, Pope Benedict XVI expressed “dismay” at “the evidence of a continuing growth in military expenditure and the flourishing arms trade, while the political and juridical process established by the international community for promoting disarmament is bogged down in general indifference”.