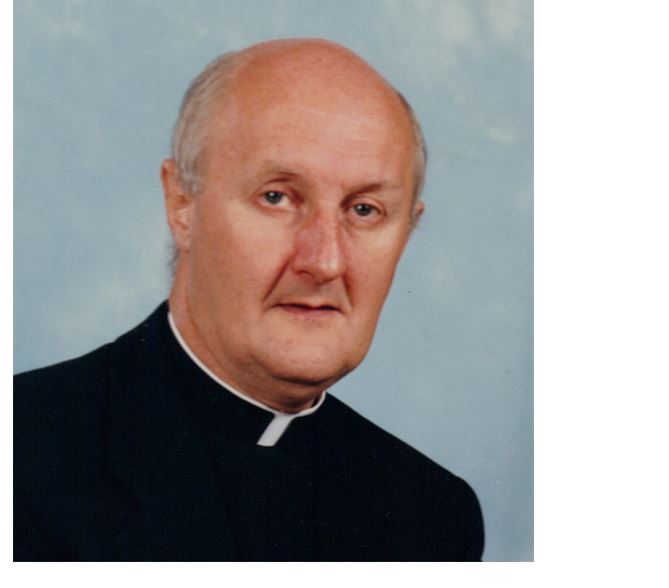 Fr Thomas (Tom) Treacy SMA passed to his eternal reward on Saturday evening, 11 December 2021. Fr Tom died in the St Theresa’s Nursing Unit at the SMA House, Blackrock Road, Cork with family members, nursing staff and SMA confreres by his bedside. The Light of Heaven to him.

His remains will lie in repose in the Church of the Sacred Heart, Belclare, Tuam, Co Galway, from 6pm to 8pm on Tuesday, 14 December. His Funeral Mass will be celebrated at 1.30pm on Wednesday, the day before the 51st anniversary of his Priestly Ordination. Those attending the Church on Tuesday and Wednesday are asked to strictly observe social distancing and sanitising guidelines, wear a face covering and avoid shaking hands. The Mass can be followed on the Parish webcam http://www.corofinbelclare.ie/

Funeral arrangements will be on www.rip.ie shortly.