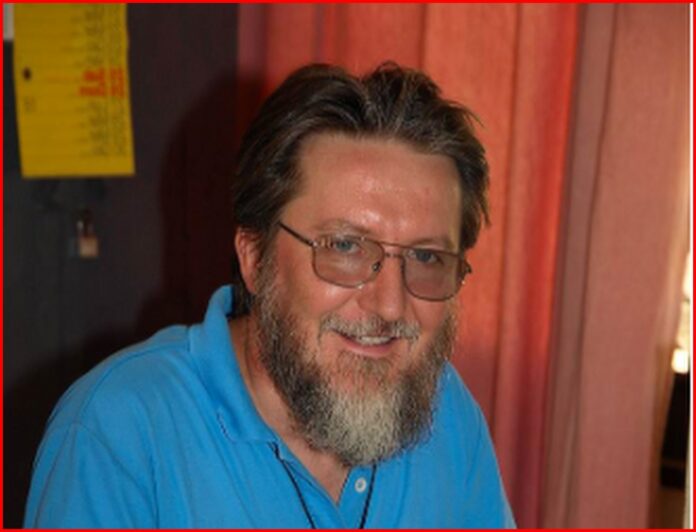 “Rejoice in hope, be patient in tribulation, be constant in prayer…” with these words from St Paul’s Letter to the Romans [12:12] the members and supporters of the Society of African Missions give thanks to God for the release from captivity of Fr Pierluigi [Gigi] Maccalli SMA on the evening of Thursday, 8 October 2020. He was missing in Niger / Mali, west Africa for just over two years.

Our prayers for Fr Gigi have been answered. But, as the SMA Superior General, Fr Antonio Porcellato reminded us in his message announcing the release, “we continue to pray for the other hostages who are still in the hands of kidnappers. We pray for the numerous victims of this blind violence that is hitting the Sahel especially those who were attacked in Burkina Faso recently.”

Fr Gigi Maccalli was taken from the Catholic Mission in Bomoanga, Niger Republic on the evening of 17 September 2018. In April this year, his captors released a brief video showing him and a second Italian hostage.

Bomoanga parish is in a remote, isolated and impoverished area lacking in education, water supplies and basic infrastructure like roads and communications. In May, a Cross which was erected on a hill in Bomoanga was destroyed by Jihadists. Parishioners would often pray around the cross for rain during the severe drought season. See the report here.

People from all over the world united in prayer for his safe release, including a group of prisoners in a prison in Abidjan, Ivory Coast, who have committed to prayer and fasting in the hope that he will be returned safely to his confreres and family. Read the report here.

Thank you to the staff in our SMA Houses, people in our parishes in Blackrock Road, Wilton, Walthamstow [London] and Beaconsfield [western Australia], our supporters in Ireland and beyond and many others unknown to us who have been concerned and prayed for Fr Gigi’s release since his abduction. May God also hear your prayers for your other intentions and concerns.

God does answer our prayers… never give up!