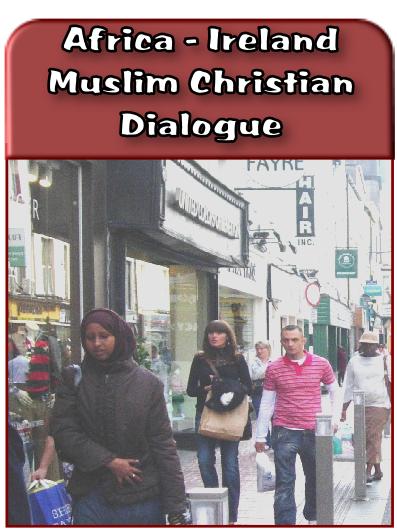 New Justice Briefing: SMA Justice Briefing No. 19 is now available.  “Africa – Ireland; Muslim Christian Dialogue“ looks at the vital role of dialogue between Christians and Muslims both here in Ireland and in Nigeria.  In particular, it focuses on the North of Nigeria where there is a growing communal rift between Muslims and Christians in the wake of the on-going campaign of bombings pe rpetrated by the Boko Haram group who, in spite of condemnation by Muslim religious leaders, claim to act in the name of Islam.   Read more