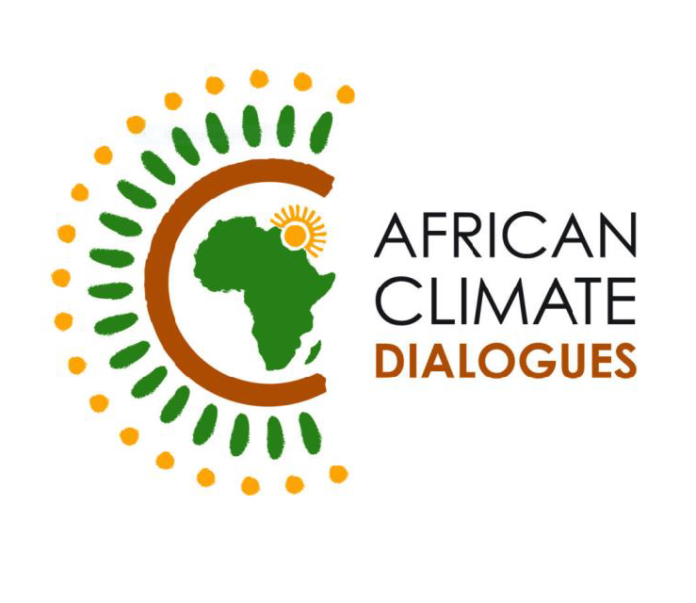 In advance of COP27 we publish the first part of a Communique from the AFRICAN Climate Dialogues.  These took the form of five sessions organized by the Catholic Church which took place between July and September 2022.  They give an African perspective on climate justice and the issues that need to be addressed in order to achieve it.

JOURNEYING TOGETHER FOR CLIMATE JUSTICE
The climate crisis is a lived reality for people across Africa. Recent summer heatwaves in the north of the continent have caused massive social and economic losses and damages, breaking temperature records and severely disrupting agri-food systems in an already hungry region. Storms and cyclones early in the year caused devastation in Southern Africa, resulting in the destruction of homes and the loss of lives. Eastern Africa is facing the worst food crisis in a generation, precipitated by extreme drought. In West Africa, cities are flooded, communities in the creeks are submerged, conflicts which have simmered for years are now intensifying due to climate-induced displacement. Wherever you look on this continent, a continent already struggling due to an unjust global economic system, you see climate change holding back the potential for development.

Sometimes it is difficult to see the solutions to this complex situation. We can, however, be certain of a few things. For example, we know that the Global North is largely responsible for the climate crisis and must contribute their fair share to address it. This means leading the way in emissions reductions, providing funding for climate adaptation, loss and damage, and supporting countries in the Global South to achieve just levels of development within planetary boundaries. We know that the most promising solutions will reflect key principles of Catholic Social Teaching, such as the common good, justice between generations, care for our common home and the preferential option for the poor. We also know what other solutions won’t: the solutions to this crisis must not continue the business-as-usual approach that is responsible for creating the problem in the first place and will only enrich wealthy nations and individuals at the expense of the world’s poor.

And yet, in the face of these certainties, it can still be challenging to understand the precise routes to change. In the latest Encyclical, Fratelli Tutti, Pope Francis proposed dialogue and encounter as a means of building a more just world. This was the inspiration for the African Climate Dialogues – a series of conversations hosted by Catholic Church actors and civil society in Africa to discuss, learn from each other and identify key policy priorities ahead of COP27 in Egypt. These dialogues included community and civil society representatives with lived experiences of climate change, researchers and professional advocates with policy expertise, officials from all levels of government, and leaders in the Catholic Church who could frame the pressing ethical questions raised by climate change in terms of the action 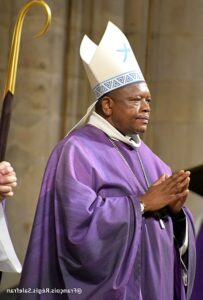 of God and the demands of justice.

Climate change is a moral outrage. It is a tragic and striking example of structural sin, facilitated by callous indifference and selfish greed. The climate crisis is leading to the destruction of our planet, the devastation of the lives of the poor, and the detriment of future generations. We, Church leaders and civil society organisations in Africa and beyond, demand world leaders, business leaders and decision makers to heed to this important communiqué, and in so doing, heed to the cry of the poor and the cry of the earth.

Tomorrow we will publish the main points from these five  sessions along with links to the full reports from which these points emerged.  The focus and topics addressed in each of these sessions will also be a major part of the debate at the COP27 event in Egypt.