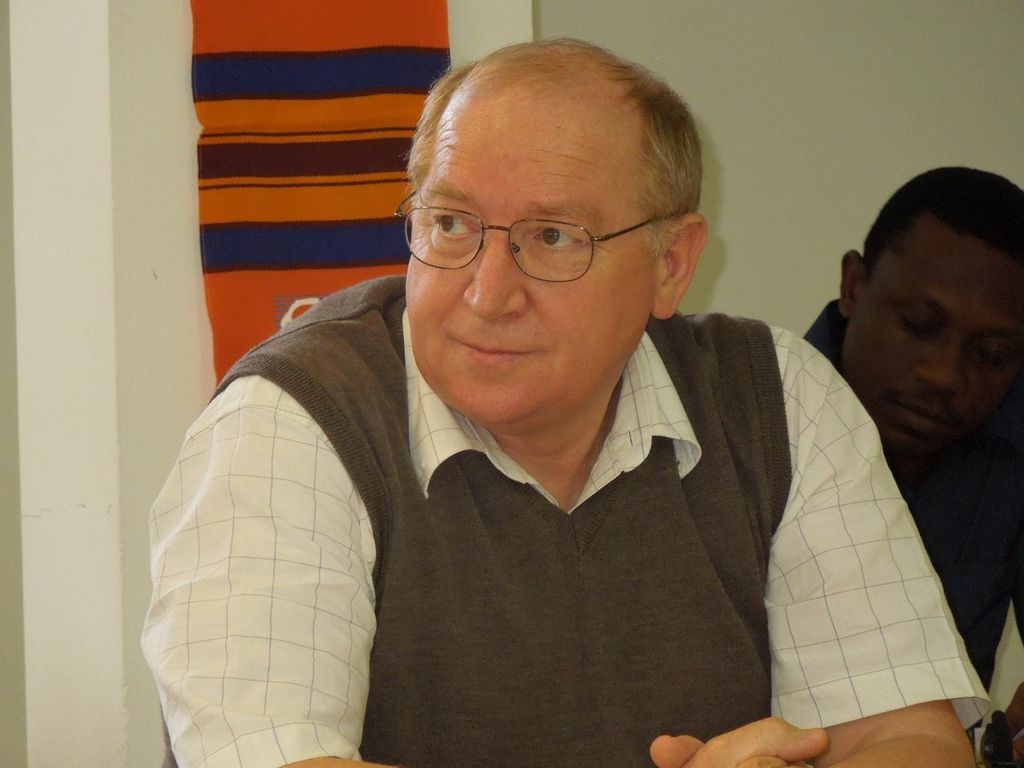 Delegates to the 20th SMA General Assembly, meeting in Rome, elected Fr Antonio Porcellato as Vicar General of the Society, to assist the recently-elected Superior General, Fr Fachtna O’Driscoll. They will serve for a six-year mandate, up to the 2019 SMA General Assembly

Fr Antonio was, up to now, Vice Provincial Superior of the Italian Province. As part of his formation he spent one year in the African Missions, Wilton doing his Spiritual Year programme.

Fr Antonio was born on 28 March 1955 in the diocese of Treviso in Italy and joined the SMA in 1974. After his ordination in 1980, he was appointed to the Ivory Coast. During his time there he obtained a Master’s degree in Pastoral Theology at the Catholic Institute of West Africa (ICAO). He also served in San Pedro diocese.

Recalled to Italy he served as Vocations Director and was part of the Italian Formation team. He was also a member of the Italian Provincial Council.

In 1995 he was appointed a staff member of the International Spiritual Year programme in Calavi, Benin Republic. He then served on the formation staff of the SMA House of Studies in Ibadan, Nigeria. In 2001 he was appointed by the Superior General as the Vice-Superior of the African District-in-formation (ADF) in 2001. Conscious of his many talents and sound spirituality and judgement his own Italian confreres elected him as the Italian Vice-Provincial in 2007. In that role he has been responsible for vocations and mission animation in Italy. He was living at the SMA / OLA community in Feriole, near Padua in Italy.

After Fr Antonio formally accepted his election as Vicar General, the delegates then elected the two remaining members of the General Council. They are Fr Francois Gnonhossou, from Benin Republic and Fr Francis Rozario from the Indian District-in-formation.