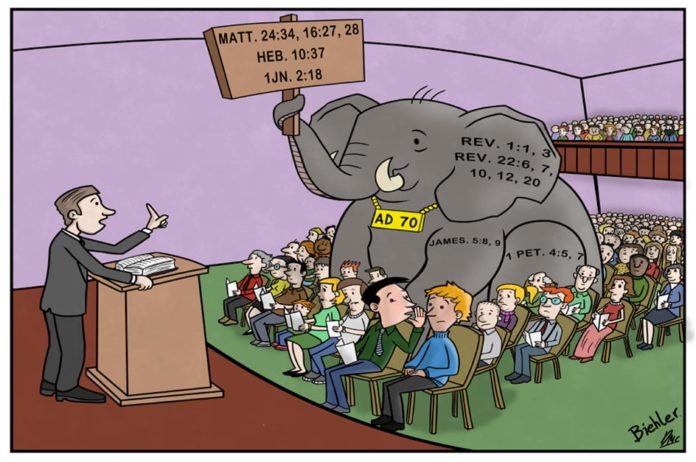 “… if the Church is truly the People of God and the body of Christ, the Church is in need of a Constitution stipulating a system of checks and balances, which allows to share magisterial power among pope, bishops, priests, female and male laypersons.”
– Karin Heller, Whitworth University

Editor’s Note: It’s the taboo subject. One that Saint Pope John Paul II thought he had finally closed the lid on. The Elephant in the Church, as author and teacher Mary T. Malone called one of her most recent books.

“Women are the elephant in the Church,” the blurb on the back of Malone’s book states.

“They have been perpetually silenced, ignored and discounted. They are not required to make any contribution to the Church, except for obedience. In every public ecclesiastical event, such as the election of a pope, it is glaringly obvious that women are entirely irrelevant.”

In 1994, Pope St John Paul II produced Ordinatio Sacerdotalis which explicitly reserved priestly ordination to men alone and forbade everyone to even discuss the matter.

Karin Heller, from Whitworth University, Spokane, Washington State, offers an historical perspective which concludes with three options faced by lay people who are impatient for change:

“For centuries,” Heller writes, “the Church has thought according to a model forged
by the Roman Empire, based on a hierarchical structure and patriarchal legislations. But if the Church is truly the People of God and the body of Christ, the Church is in need of a Constitution stipulating a system of checks and balances, which allows to share magisterial power among pope, bishops, priests, female and male laypersons.

“To think that the current Church model can be maintained ad vitam aeternam is to get stuck in a deadlock. An exit of the actual situation is conditioned on the recognition of equal dignity of women and men, based on the unique anthropology of Christ and not on a binary sex system, which perpetuates sinful sex and gender discrimination and division. If Pope Francis is not willing or prevented from taking a lead in such a reform, Catholics
will continue to have three options: