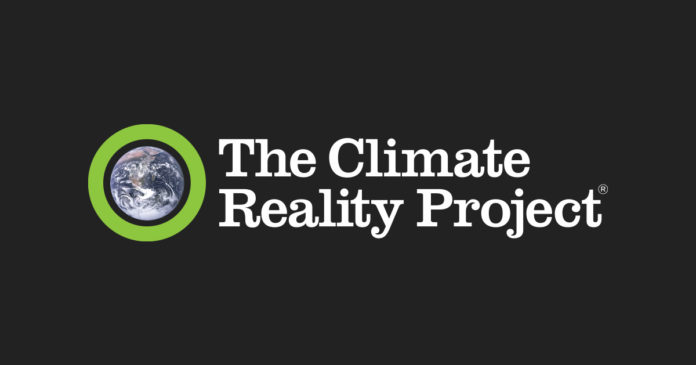 On 26 July 2019, the day after the UK recorded its highest ever temperature of 38.7C at the Cambridge University weather station, the Guardian published an article with the heading:

“It had previously been thought that similarly dramatic peaks and troughs might have occurred in the past, including in periods dubbed the Little Ice Age and the Medieval Climate Anomaly. But the three studies use reconstructions based on 700 proxy records of temperature change, such as trees, ice and sediment, from all continents that indicate none of these shifts took place in more than half the globe at any one time.”

The article was published on the day that a key segment of the Tour de France had to be cancelled for the safety of the competitors due to a freak ice and snow storm on the road at the bottom of the Col d’Iseran. Arial photographs showed snow plows trying to clear snow and slush from the route so that the riders could finish in Tignes. But it wasn’t to be. And this, during a summer when France’s temperatures were also breaking records.

Earlier this week photographs were published from an experienced mountaineer, Bryan Mestre, who was ascending Europe’s highest peak, Mt. Blanc, having discovered the formation of a “worrying” lake after glacial snow melted in the intense heatwave that had gripped central Europe. Mestre discovered the large pool of water at an altitude of 11,100ft (3,400m).

Scientists have warned that heatwaves in Europe are becoming increasingly frequent, with the intense temperatures linked to climate change. And they are in no doubt. The intensity and frequency of the heatwaves, all related to Global Warming, are due to human activity.

You may read the Guardian article by clicking here.

Meanwhile, the organization The Climate Reality Project published an article arguing that Climate Science belongs in the classroom. Citing as ‘a huge problem’ a recent National Public Radio poll in the US that highlighted only 42 percent of teachers admitted to teaching lessons on climate change, the Project demanded greater focus.

“The climate crisis makes headlines for the increasing number of challenges it presents for cities, governments, and all people living on our planet. But it doesn’t show up often enough in lesson plans,” the Climate Reality Project argues.

“Young people everywhere are about to inherit a global crisis – one we have not given them the tools to fight.

“Kids need climate science. It’s the only way we can prepare them for their future in a warming world.”

The free fact sheet may be accessed by clicking here.

“Use the fact sheet to start — or advance — the conversation about why climate science education is vital for our kids’ future” the Project states – “Because it is.”

We hope our readers might find the fact sheet helpful.