Violence against women and girls (VAWG) is one of the most widespread, persistent and devastating human rights violations in our world today. It remains largely unreported due to the impunity, silence, stigma and shame surrounding it.

In general terms, it manifests itself in physical, sexual and psychological forms, encompassing: 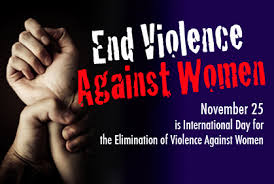 To further clarify, the Declaration on the Elimination of Violence Against Women issued by the UN General Assembly in 1993, defines violence against women as “any act of gender-based violence that results in, or is likely to result in, physical, sexual or psychological harm or suffering to women, including threats of such acts, coercion or arbitrary deprivation of liberty, whether occurring in public or in private life.”

The adverse psychological, sexual and reproductive health consequences of VAWG affect women at all stages of their life. For example, early-set educational disadvantages not only represent the primary obstacle to universal schooling and the right to education for girls; down the line they are also to blame for restricting access to higher education and even translate into limited opportunities for women in the labour market.

While gender-based violence can happen to anyone, anywhere, some women and girls are particularly vulnerable – for instance, young girls and older women, women who identify as lesbian, bisexual, transgender or intersex, migrants and refugees, indigenous women and ethnic minorities, or women and girls living with HIV and disabilities, and those living through humanitarian crises. 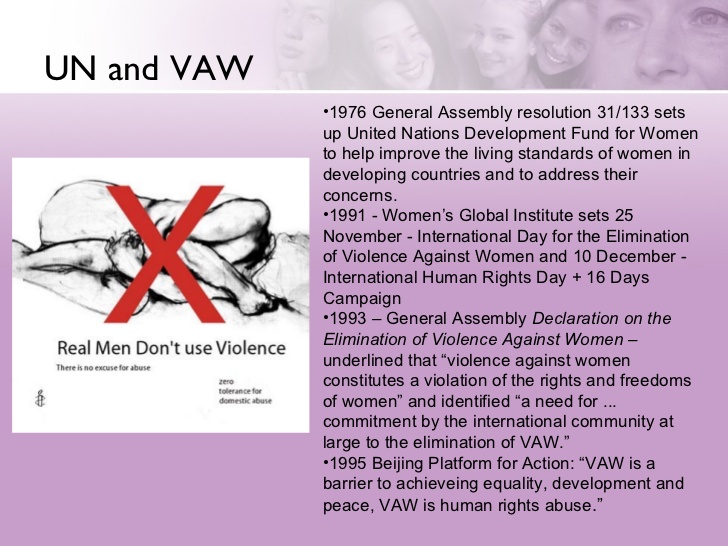 1 in 3 women and girls experience physical or sexual violence in their lifetime, most frequently by an intimate partner

Only 52% of women married or in a union freely make their own decisions about sexual relations, family planning and health care

1 in 2 women killed worldwide were killed by their partners or family in 2012; while only 1 out of 20 men were killed under similar circumstances

Violence against women is as serious a cause of death and incapacity among women of reproductive age as cancer, and a greater cause of ill health than traffic accidents and malaria combined. 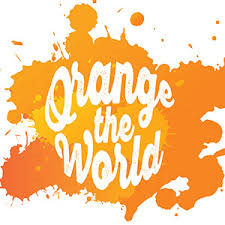 Say No, UNiTE launched in 2009 to mobilize civil society, activists, governments and the UN system in order to amplify the impact of the UN Secretary-General’s campaign, UNiTE to End Violence against Women. Participants the world over are encouraged to wear a touch of orange in solidarity with the cause – the colour symbolizes a brighter future and a world free from violence against women and girls.

The 2018 theme is Orange the World: #HearMeToo and like previous editions, the date marks the launch of 16 days of activism that will conclude on 10 December 2018, International Human Rights Day.

A host of public events are being coordinated, among which iconic buildings and landmarks will be ‘oranged’ to recall the need for a violence-free future.

Join the campaign! You can participate in person or on social media via the following hashtags: #OrangeUrWorld, #OrangeTheWorld, #HearMeToo, #EndVAW.