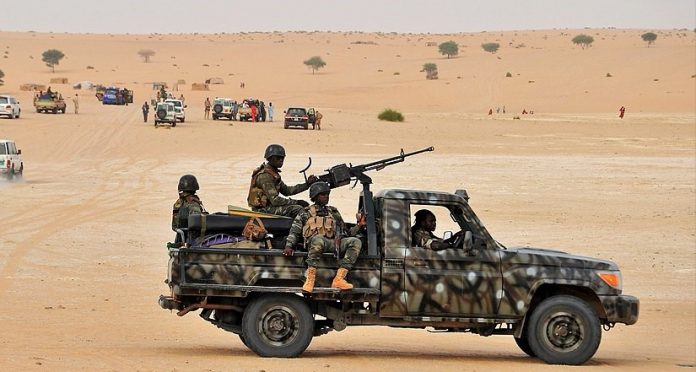 In an interview with FIDES – the News Agency for the Vatican Congregation for the Evangelization of Peoples – SMA Father Mauro Armanino (a member of the Italian Province) has sounded a warning at the precarious situation of the Catholic population in Niger Republic. “The number of Catholics who have fled the Dolbel area, the heart of the Catholic Church in Niger, are about a hundred. The number is expected to increase in these days due to the massacre of some people and threats from armed terrorist groups,” he said. The attack on Fantio village, on the day that the Muslim Holy month of Ramadan came to an end, led to the Christians fleeing for fear of further attacks against them. And so they have sought refuge in the capital Niamey. Niger is 99.3% Muslim – 23.3 million people of which 56,000 are Christians (estimate, World Bank, 2019). 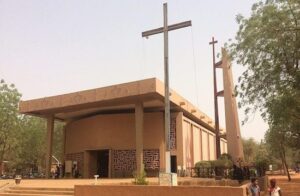 This violence responds to a precise strategy that harms not only Christians, but all the populations in the areas threatened by jihadists. “Christians are not the only ones fleeing, others are also seriously threatened by the violence of armed groups”, he explains. “The policy of creating a ‘scorched earth’ environment, after collecting taxes, stealing livestock and sacrificing various traditional leaders on suspicion of connivance with state authorities, seems to respond well to the project of these groups, affiliated with the Islamic State or Al Qaeda. Thousands of people have sought refuge in Tillabery, located about a hundred kilometres from Niamey”.

“The first Catholic community in Niger Republic is that of Dolbel. In fact, the first to be baptized, Antoine Abdouramane, was a French army soldier who, after his leave, reached the Catholic mission of Niamey and invited the missionaries to open a mission in his hometown. His tomb is located in Dolbel and is a ‘pilgrimage’ destination for Christians who find in Antoine an example of courage and dedication for the Catholic Church”, underlines Fr Mauro. “The fact that the small Catholic community, made up of members of the Songhay group, has chosen to leave for safety reasons, is a sign that makes the entire diocesan and civil community reflect”. “Although for some time the parish in question did not have a resident priest (wounded by gunshot while he was in the presbytery), the life of the community continued thanks to the laity present in the parish territory. Now, for the reasons mentioned, committed laity and families have also been forced to flee”.

What is happening in Niger is “a blow to the heart of the fragile Church of the Archdiocese of Niamey. The Gourmanché area, with a good number of Catholics, where Father Pierluigi Maccalli SMA was kidnapped and then released, and the Songhay area are both in a time of persecution. Not far from the capital Niamey”.

Please keep the people of Niger Republic, Muslim, animist and Christian, in your prayers. May those who are peace-loving prevail over those who seek to destroy the lives of Nigeriens, regardless of their beliefs.