Home ___Storage Justice Issues The Balm of Gilead and Global Billionaries as gulf between Rich and... 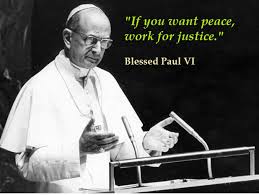 Josef Stadler… said his billionaire clients are concerned that growing inequality between rich and poor could lead to a “strike back”.

Editor’s Note: The Trump Administration is notable for the internal and external alliances it has created with billionaires. As the world convulses, it seems too that billionaire alliances are finding common cause. And there is ample evidence that certain alliances are investing in ‘dark money’ political influence, aimed at promoting their agendas and worldview.

As the 21st Century progresses, humanity faces major challenges that include global warming, climate breakdown and, in places, environmental genocide. Population increase, especially in the majority world across Asia, Africa and Latin America, has increased the clamor for equality, justice, human rights and a fairer distribution of the earth’s limited resources. 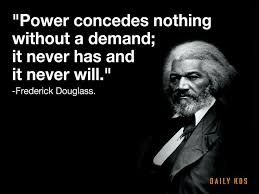 The great African American and former slave, Frederick Douglass, whose bi-centenary we celebrate in 2018, stated: “Power concedes nothing without a demand.” He advised the poor and oppressed, inspired by Ireland’s Daniel O’Connell, to: “Agitate! Agitate! Agitate!”

As the world’s wealth is consolidated in fewer and fewer hands, the demand for justice, and the need for agitation, exponentially, increases. Pope Paul VI stated that if we want peace on earth, we must work for justice. Justice, the message of his successor, Pope Francis, is the Balm of Gilead that will bring hope and healing to the world. The balm is justice. Pure and simple. And the sin referred to in this old African-American spiritual is greed, the fuel that drove slavery and which drives the insatiable appetite for more and more wealth in fewer and fewer hands today. 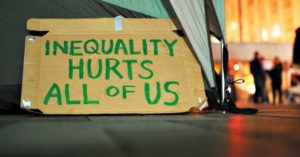 The Guardian reports that “the world’s super-rich hold the greatest concentration of wealth since the US Gilded Age at the turn of the 20th century, when families like the Carnegies, Rockefellers and Vanderbilts controlled vast fortunes.

Billionaires increased their combined global wealth by almost a fifth last year to a record $6tn (£4.5tn) – more than twice the GDP of the UK. There are now 1,542 dollar billionaires across the world, after 145 multi-millionaires saw their wealth tick over into nine-zero fortunes last year, according to the UBS / PwC Billionaires report.” 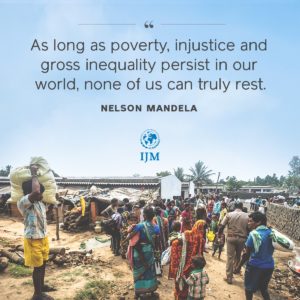 The article also quotes Josef Stadler, who states that his billionaire clients are concerned that growing inequality between rich and poor could lead to a “strike back”.

In such scenarios the rich and powerful turn to the military and the lucrative military industrial complex to protect their interests. They also find ways of deflecting critical analysis away from the root causes of inequality towards external ‘threats’, fuelled by fear. 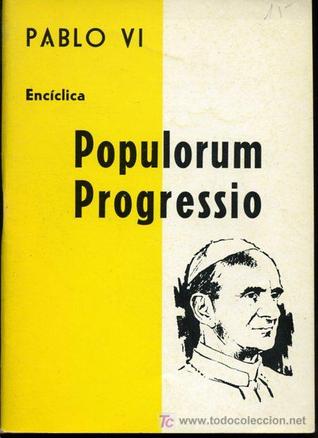