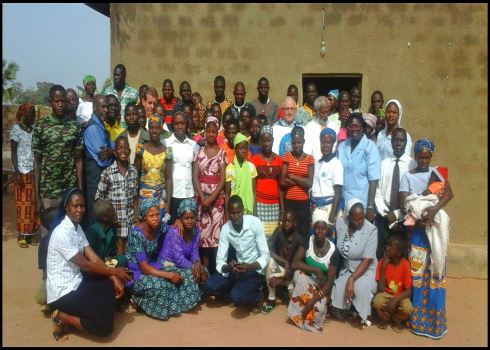 A congregation representing the laity from the various communities of Guffanti parish participated in the Mass to pay their respects to the memory of Sr. Roisin.

She served as Matron of Papiri Catholic Clinic from its foundation in 1977 until her transfer in 1987 and again from 1998 until she retired to Ireland in 2005. She is fondly remembered for her loving care for her patients and her high level of dedication to her nursing duties