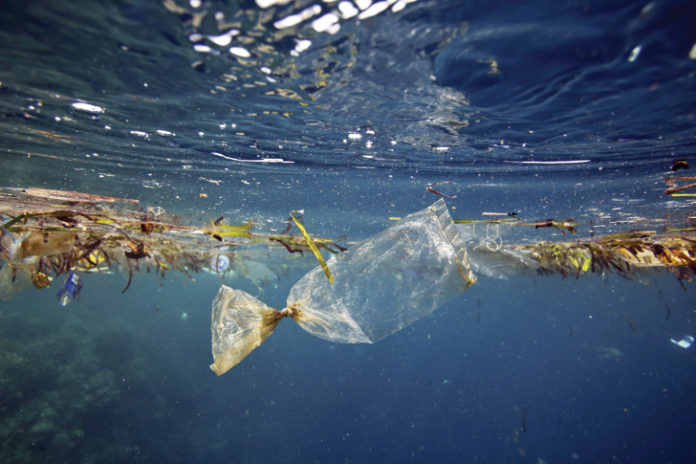 … we know plastics are already damaging life in the sea. We don’t know how much more damage it can take before whole ecosystems start to be affected.

The BBC environmental analyst, Roger Harrabin, reported from Nairobi on 6 December 2017, that the end of the era of throwaway plastic has been signalled by UN environment ministers, meeting in Kenya.

Harrabin stated that the Ministers signed off on a document stating that the flow of plastic into the ocean must be stopped.

Scientists welcomed the statement, but were unhappy the agreement was only based in principle, with no firm targets or timetables.

Ministers attending the meeting, however, say it’s a milestone because “it shows governments, industry and the public that a major change is needed.”

He told BBC News: “What we came here with was the need for action. The starting point was aiming for zero emission of marine litter. So it’s effectively a breakthrough for zero emission of plastic into the ocean.”
He admitted that this was really only the start of action against plastic litter.

Li Lin from WWF International told BBC News: “Today we have seen quite good progress on marine litter and micro-plastics. We would just like to see this agreement implemented by governments, business, NGOs and consumers as quickly as possible. Because this issue is urgent.” 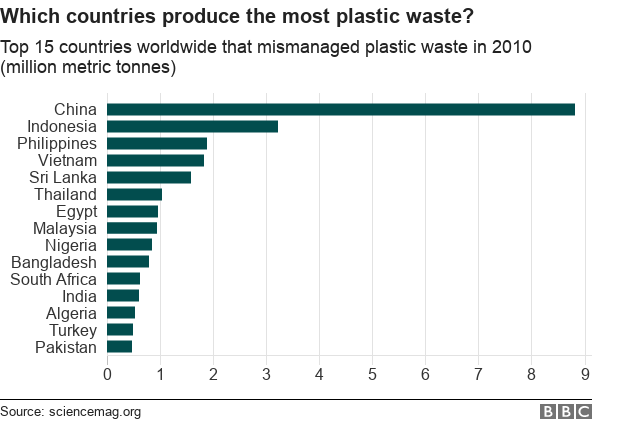 The BBC environment analyst wrote that while we know plastics are already damaging life in the sea, “we don’t know how much more damage it can take before whole ecosystems start to be affected.”

“The seas after all,” Harrabin wrote, “are also beset with climate change, acidification, dead zones, and multiple types of pollution.”

Delegates attending the Nairobi conference Harrabin said, “hope governments will be prompted to move faster with their own national policies to clamp down on waste plastic, rather than just waiting for UN resolutions.”

But, the BBC scientist reminds us, stopping plastic litter will require new technology – and new attitudes from the public. “Among the many pollution challenges facing humankind, this is arguably one of the hardest.”

To explore 7 Ways to Free your Life from Single-use Plastic, click here.