Home Laity Lessons from South Africa: The Parish as a Community of Communities 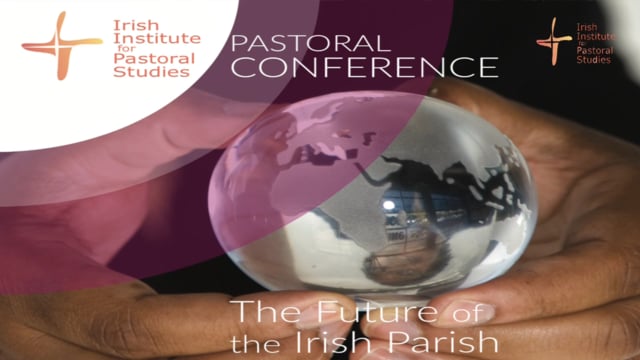 “Enthusiasm is essential.
A tired guy won’t move anything with anybody.
But a spirit of holy daring is also essential.”
– Bishop Emeritus Michael Wustenberg, South Africa

Last week we reported on the two-pay conference hosted in the Archdiocese of Cashel and Emly by Archbishop Kieran O’Reilly SMA, “The Future of the Irish Parish: Lessons from Abroad,” addressed by Cardinal John Dew of Wellington, New Zealand.

Also addressing the conference was retired Bishop Michael Wustenberg of Aliwal, South Africa, who addressed the 150 attending delegates on the theme, “Lessons from South Africa: The Parish as a Community of Communities.”

Bishop Wustenberg described the priest dependent model as the one “provided for church,” and said that in this passive model, the priest does everything.

The model of a community of communities in South Africa had fostered small communities that gathered weekly around the Bible and then come together on Sunday to celebrate a Liturgy of the Word. The gatherings often are led by lay leaders because priests visit for Mass once a month, he said.

Bishop Wustenberg told the conference that when he arrived in 1992 in the rural diocese, there were 16 priests for 42,300 Catholics and large distances separated parishes. By the time he retired in 2017, the number of priests had dropped to nine. But one major change was that all of the priests were African while all of the European missionaries had retired.

The promotion of lay leaders was necessary because of “the lack of priests,” Bishop Wustenberg told Catholic News Service. The move was prompted by the Second Vatican Council and its call to more broadly involve laypeople in the life of the church and an internal discussion about the role of the people of God as well as the church’s role in South Africa under apartheid.

Unlike the Wellington Archdiocese, which we reported on earlier this week, where lay pastoral leaders are paid positions, the leadership roles in the Aliwal Diocese are voluntary. Ongoing training happens “on the job” with priests helping with training when possible, Bishop Wustenberg told the conference.

“Enthusiasm is essential. A tired guy won’t move anything with anybody. But a spirit of holy daring is also essential,” he said.

Archbishop Kieran O’Reilly SMA stated that his archdiocese has no pastoral workers or pastoral lay leaders yet. “We have one man recently appointed to the role of pastoral director for the diocese and he is working at the moment on a listening process for Cashel and Emly,” he said.

The archbishop said he hopes the listening process will chart a path into the future showing how the laity can get more involved.

“The Holy Spirit speaks to us through the statistics and the facts,” he said, “so we must be open to seeing what must be put in place for the diocese for 30 years down the road.”