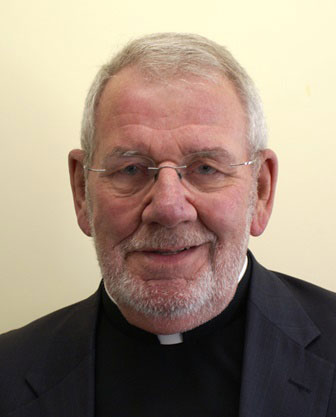 Reception of remains at SMA House, Blackrock Road, Cork at 5.30pm followed by Evening Prayer for the Dead.