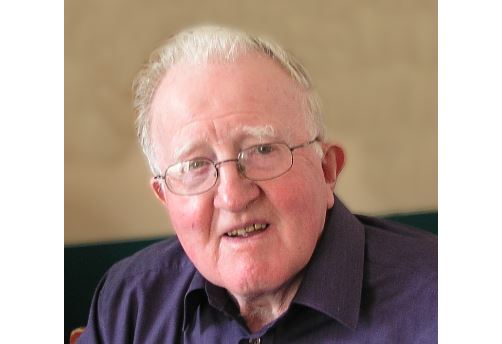 The Society of African Missions are mourning the death of Fr Paddy Mackle who died peacefully on 13 June 2019, in his niece, Maura Doherty’s home in Portglenone, Co Antrim, the eve of his 69th Ordination Anniversary.

Born on the 18th March 1925, Fr Paddy was 94 years of age and had ministered in Kaduna Archdiocese, Nigeria and Armagh Archdiocese, Ireland.

Having been part of the SMA Formation team in Cloughballymore, Co Galway, Fr Paddy was appointed to Kaduna diocese in 1954. From then until 1980 he was an essential part of the SMA Education apostolate in that part of Nigeria.

He was on the teaching staff of St John’s College, Kaduna, and was Principal there from 1959-1962. He was then transferred to St Thomas’s School, Kano.

Archbishop John McCarthy wanted to provide quality secondary education to young people in the rural area of southern Zaria. He asked Fr Paddy to join two other SMAs (the late Fathers Malachy Morris and John O’Brien) to found St Mary’s College, Fadan Kaje. The excellent results the students of that College achieved in the West African Schools Certificate (WAEC), attested to the quality of the teaching staff, both SMA and lay.

On his return to Ireland, Fr Paddy ministered for a brief spell in Loughmacrory and Armagh City before taking up a fulltime appointment in Ardboe parish, as Curate in Moortown, Co Tyrone. He spent 22 years serving the people of that parish and beyond.

Since retirement in 2003, Fr Paddy assisted in Bellaghy and other parishes near his home in Castledawson, Co Derry.

He was predeceased by his brothers, Redmond, Fr. John (SMA), Charley and Jimmy and by his sister Mary (Mulholland). He is survived by his brother Dan, sisters-in-law Rose and Bridget, nephews, nieces and wide family circle. 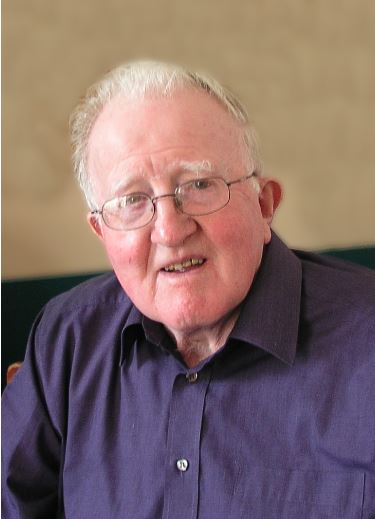 Sacred Heart of Jesus, have mercy on his soul.