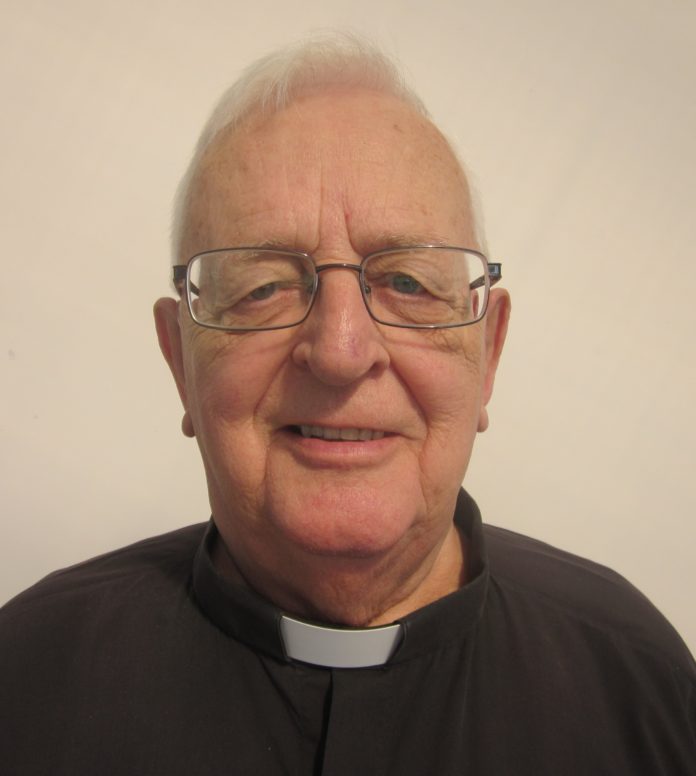 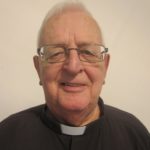 Fr Michael Christopher Morgan-Evans SMA passed to his eternal reward at 9.50pm, Saturday, 22nd February 2020. He died in the SMA House, African Missions, Blackrock Road, Cork. Fr Bernie Cotter was with him at the time.
Fr Michael was born in Putney, London on 8 July 1931. He was ordained a priest on 15 June 1954 and, after studies in University College Cork and Cambridge University, he was appointed to the teaching staff of the Thomas Aquinas College, Akure (diocese of Ondo, Nigeria) where he spent 18 years. He also served in the SMA General Administration in Rome for eight years. Other positions he held included Editor of the African Missionary magazine and pastoral assignments in SMA parishes in Luton, England and Beaconsfield, western Australia. He retired to the SMA House in Wilton, Cork in 2010.
A more complete obituary of Fr Michael will be published shortly.