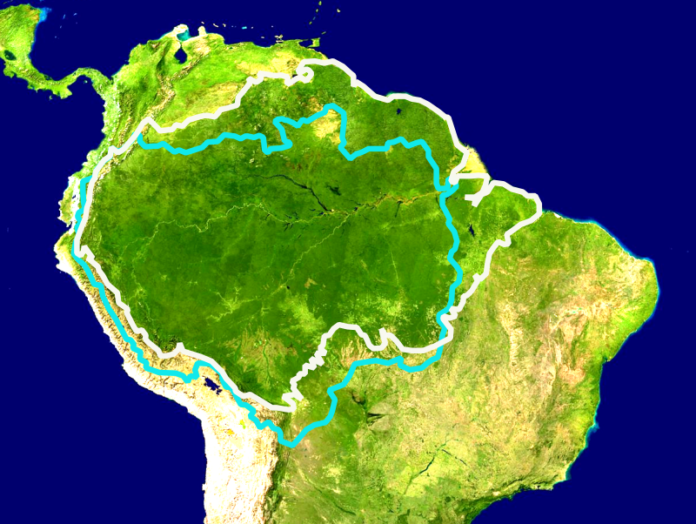 As a Presidential candidate and ever since he became President, the intemperate language of the new Brazilian President has bolstered the resolve of those who wish to exploit the Amazon for their own purposes, with little respect for its critical environmental role as a vital carbon sink; and as a rich banquet of biodiversity and wildlife. And there is the contempt he has encouraged towards the indigenous peoples of the Amazon who have, for millennia, lived in harmony and friendship with their majestic rainforest.

We can say, with a high degree of certainty, the fires – which require human intent to ignite them – were started, not by NGOs, but by those who wish to clear the Amazon for beef farming and mineral exploitation.

The SMA Communications Department received two videos from Brazil in the past days. One from an Irish missionary and the other from a Brazilian environmentalist. The missionary sent a link to a podcast made by the Guardian journalist, George Monbiot, which is at once respectful, critical and challenging towards the Catholic Church. He reflects on the hope the Church gave to the poor in the 1970s and 1980s and how that changed with a whole new emphasis that opened the door to major US backed Evangelical movements, from which the new President has emerged.

The second, sent by the Brazilian environmentalist, is an appeal made by the Xingu Indigenous peoples in the Brazilian Amazon. They courageously commit to resisting the destruction of the Amazon “for the future of our children and grandchildren”; and they invite us to help them fight against its destruction. We cannot be deaf to their call.

The Amazon is a vital lung of the Earth. We cannot and must not stand by and allow the policies of a reckless politician destroy the lands of those who have lived upon them with respect and reverence for countless generations.

Let us join Pope Francis in our prayers for the Amazon. Let us commit to living a Laudato Si’ faith in which we Care for our Common Home. And let us not be afraid of getting angry when we see the vulnerable of the Earth being brutalized by greed.