Home Africa African priests and the use of Facebook 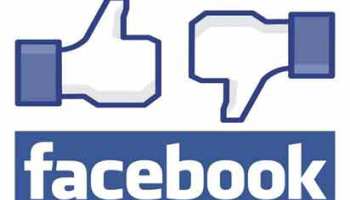 Many priests in Africa, Sarr writes, use Facebook as a means of evangelization and as a tool to teach the doctrine of the Church and to provide spiritual support. But others keep a clear distance from this popular social medium, complaining that Facebook doesn’t respect confidentiality and makes public one’s personal details.

Sarr looks at the reasons for their contrasting attitudes. 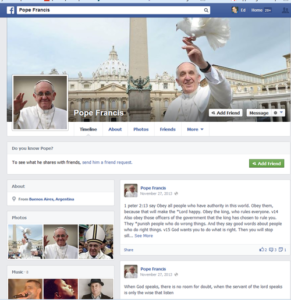 In his first message about social media, Pope Francis in January 2014 called upon Catholics to be positive “digital citizens” when using the internet, a “gift of God”, to demonstrate solidarity with one another. Many priests in Africa listened to the Pope’s appeal and began to use Facebook for this purpose.

Father Laurent Kambou, a former sociologist, quickly realized that Facebook would be useful to him. He is a priest of the Bondoukou Diocese in the Ivory Coast who was sent on a study mission to the Metz Diocese in France. He founded “Presbyterorum Ordinis.net”. This Facebook group brings together 1,120 priests from several countries with the aim of “reinforcing priestly brotherhood”.

“When I signed up to Facebook in 2011, I immediately felt that marvelous things could be achieved through this medium, which connects so many people in Africa,” Father Kambou explains.
Six years after its creation, “Presbyterorum Ordinis.net” has become one of the official media of the Fraternal Union of Ivory Coast Clergy (UFRACI).

Father Janvier Yaméogo, a priest of the Koudougou Diocese in Burkina Faso and member of the Pontifical Council for Social Communications, decided to use Facebook both for personal communication and a means of evangelization.

“Facebook is a place of engagement and connection at a personal level. It is also a place of pastoral engagement for me as a priest, who is in a relationship with God and all those I meet,” he says.

In certain circumstances, Facebook becomes an extension of the presence of priests themselves. They use it to teach the doctrine of the Church and to provide spiritual support. 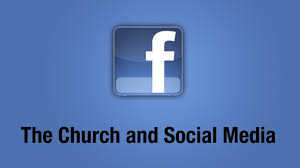 Father Roger Gomis, the Vicar of the Saint Joan of Arc Parish in the ancient city of Fatick in Senegal and former Director of Communication of the Dakar Diocese, stresses the importance of Facebook in his pastoral mission.

“I put up posts that convey the teachings of the Catholic Church,” he says. “I’m also able to listen to people who tell me their personal problems, and I can give them advice, pray for them and, sometimes, direct them to see their own parish priests.”

Just like Father Gomis, Father Jean-Paul Sagadou speaks enthusiastically about Facebook. He is an Assumptionist priest who is the force behind a pan-African initiative that, each year, brings young Africans together in inter-cultural and inter-religious journeys. As someone who is accustomed to working with young people, he sees Facebook as a “place of sharing with young people”. 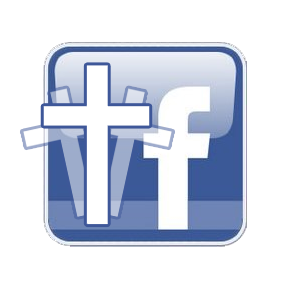 Father Roger Gomis admits to having had to deal with aggressive and negative posts by “keyboard warriors” that misrepresent certain positions taken by the Church. “But this is all part of the game,” he says, “and I respond when this is done with respect and courtesy.”
“I have mishaps on Facebook, probably every day,” Father Janvier Yaméogo admits. “Once, my account was pirated. But two hours later, I was able to recover my identity.”

While most priests on social media accept having to avoid the traps of scammers while trying to protect their personal details, others have made a more radical choice: to sign out of Facebook permanently.
Father Damien Gbetié, a priest who is a student at the Catholic University of West Africa in Benin, made this decision.

“I used to use Facebook to communicate and to stay informed,” he explains. “However, I soon stopped because I did not like the ethically disrespectful images and information that were often posted on this medium.” 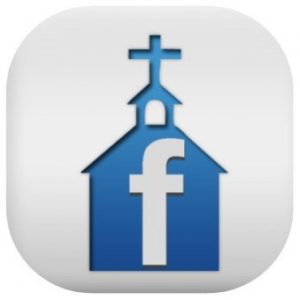 Another complaint made by some African priests about Facebook concerns the issue of confidentiality and the public having access to personal details.

“Your identity is not protected. Anyone can look you up and contact you,” says Father Damien.

“On Facebook,” adds Father Anicet Nteba, a Congolese Jesuit priest, “some people feel exempt from the necessity to be respectful in their posts. That’s one of the reasons why I don’t use Facebook, even though it could be a good means of evangelization.”

Father Kambou is well aware of the difficulties certain priests have in using Facebook, and he helps them to master this social media tool.
“Facebook can be dangerous when one doesn’t know how to master it,” he explains. “I try my best to share tips and advice with my colleagues on how to use it better.”